Attorney Deas who is a native of Sumter, South Carolina received his Bachelor of Science Degree in Management Information Systems from the University of South Carolina in 1991 and he earned his Juris Doctor from Syracuse University College of Law in 1996.

Attorney Deas previously served as Municipal Judge for the Town of Atlantic Beach in North Myrtle Beach, South Carolina and the Town of Timmonsville, in Florence County from July 2000 until January 2004. Additionally, Attorney Deas previously served as the Drug Forfeiture Attorney for the Third Circuit Solicitor C. Kelly Jackson and was responsible for all drug seizure litigation in Sumter, Clarendon, and Williamsburg Counties.

My mother, who was an educator and my father, who was a pharmacist and operated his pharmacy business for over 40 years, instilled in me many invaluable traits including the genuine desire to work diligently and tirelessly to serve and improve my community, as they did. After completing law school at Syracuse University College of Law in Upstate New York, I chose not to explore my career options in New York, and instead returned to my hometown of Sumter and began my career as an Attorney in 1996. At the onset of my legal career, I worked as an Associate Attorney for 2 prominent lawyers in Sumter, John Miles, Esquire and J. David Weeks, Esquire. In September of 1999, I became a partner in the law firm of Weeks, Deas, & Hadstate, LLC.

As a young lawyer, I worked feverishly to enhance my skills as a litigator and to become well studied and proficient in the law. During these early years, I realized how truly blessed I was to have the opportunity to positively impact the lives of every day people through my legal counsel and advocacy. Relying upon the entrepreneurial spirit inherited from my parents and after much deliberation, contemplation, and prayer, I embarked upon my mission of establishing my own law firm in December of 2003. In January 2004 the doors of The Deas Law Firm, LLC opened for the first time. Since 2004, our law firm has continued to reach out to and lift up those who call on us for help and our hard work ethic and diligence has led to many success stories for us and our clients.

We will continue to Serve You

I purchased a law office building in downtown Sumter that was formerly owned by one of Sumter’s “Lawyer Legends”, the late M.M. (“Rusty”) Weinberg Jr., Esquire. 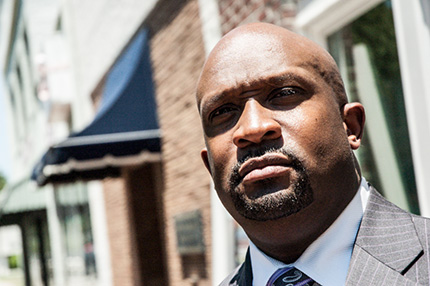 For over 22 years, I have utilized my skills as a litigator and legal acumen to make a positive difference in the lives of those who sought my help. My staff and I shall continue to serve the Pee Dee and Midlands areas of South Carolina by providing diligent and efficient legal counsel in a myriad of case areas including Personal Injury, Auto Accidents, Wrongful Death, Tractor Trailer Accidents, Nursing Home Abuse, Workers’ Compensation, Family Law, Criminal Defense /State and Federal, DUI, General Civil, Probate, Wills, & Estates, and Real Estate. 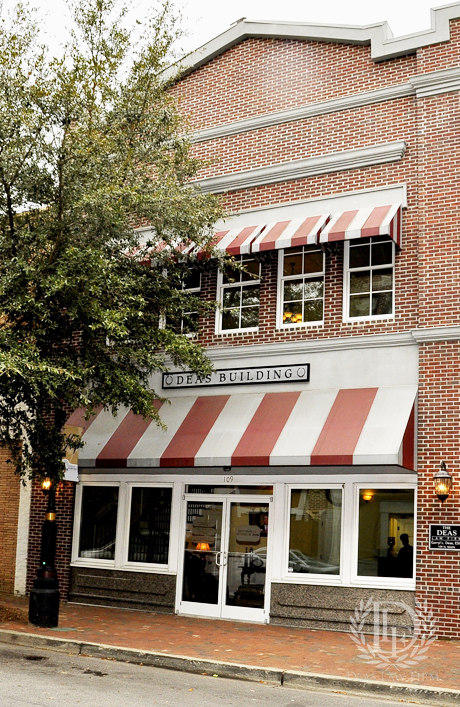